The island of Utö lies in the outer archipelago and is Finland’s most southerly inhabited island. The island is strategically important for the military and is still a functioning pilot station. The lighthouse is Finland’s oldest operating lighthouse. Go on a guided tour to learn more of the island’s dramatic history. Did you know there is a church in the lighthouse?

The barren, rocky landscape of Utö continues to fascinate visitors and birdwatchers who appreciate the remoteness of this island far out in the archipelago. Utö is also popular for divers who explore the many wrecks around the island. The wreck of S/S Park Victory is the most popular of the wrecks. It lies at a depth of 27 – 36 meters but her masts are only eight meters under the surface. The ship ran aground in 1947 whilst transporting goods from Virginia, USA to Turku. Ten seamen died during that stormy Christmas Day, whilst 38 were rescued. You can find a silver 10-arm candlestick in the prayer house, in memory of the seamen who died.

Utö is splendid during the summer but the ferry operates from Pärnäs in Nagu throughout the year. The nature and landscape of the outer archipelago is spectacular in all seasons. The powerful autumn storms and winter’s silence are especially impressive. In spring, migrating birds are the only ones disturbing the crystal-clear waters. Image leaving the city lights behind you next year and enjoy wonderfully clear starlite nights. 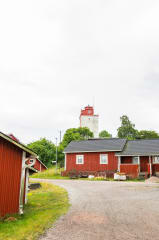 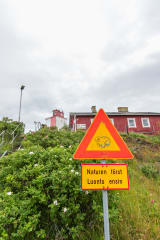 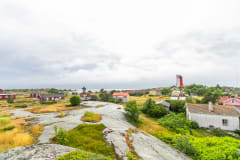 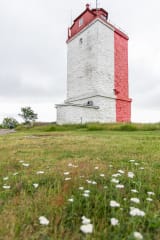 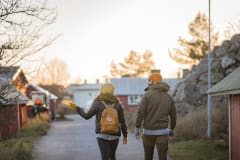 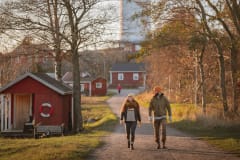 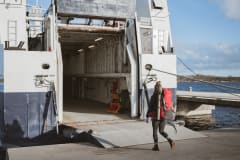